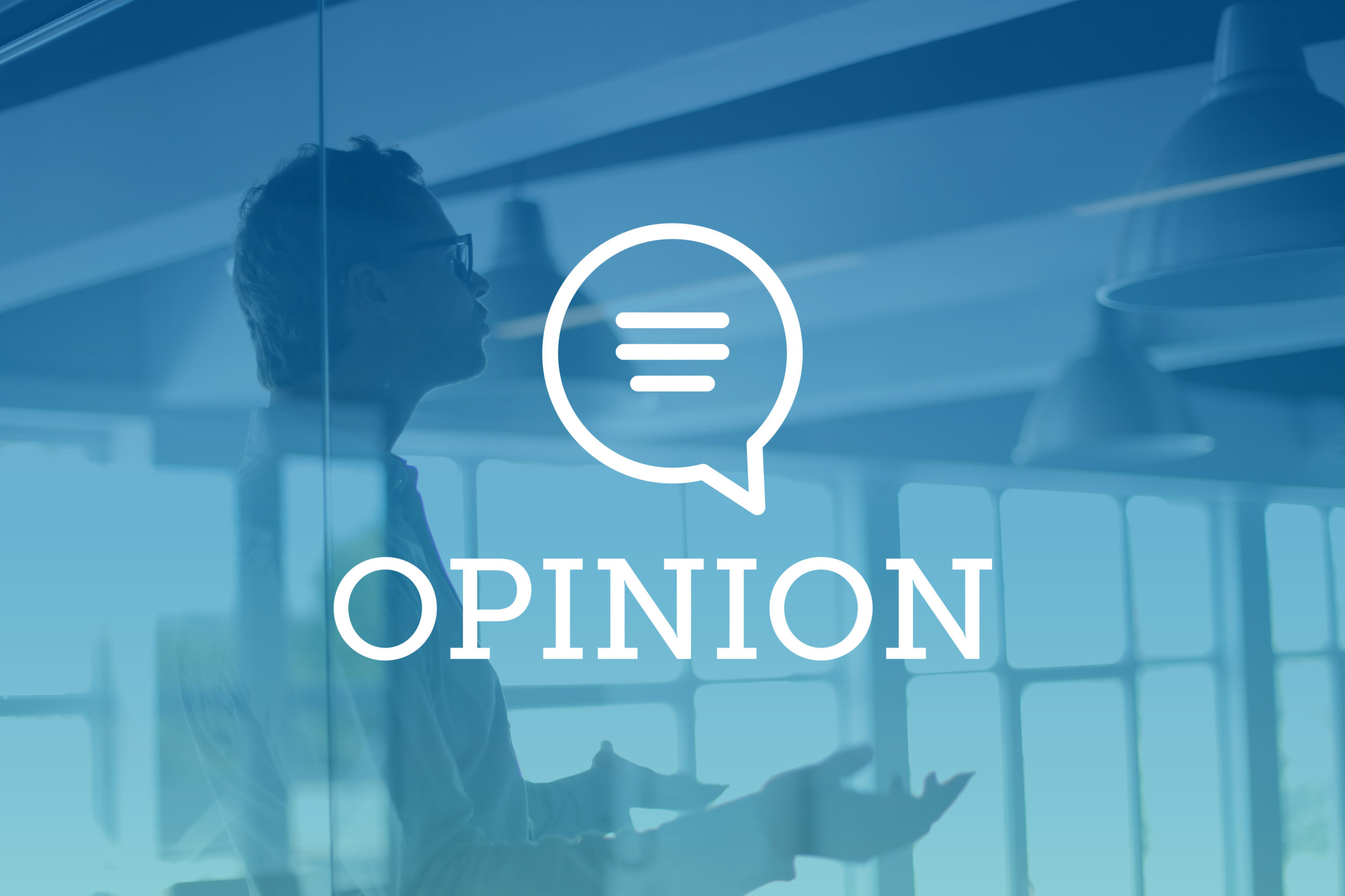 Specifically, in April 2017, the tone was set through the “Buy American and Hire American” executive order, which directs the federal government to prioritize the interests of U.S. workers in the administration of our business immigration system. Some BAHA rules have been litigated and their implementation enjoined through court order. Still, persistent restriction has caused serious challenges for foreign national workers, their families and employers in all sectors that seek to hire and retain foreign national talent.

In stark contrast to the current approach, President-elect Joe Biden  believes that employing foreign nationals is good for the U.S. economy. In Biden’s immigration plan, he cites research that indicates, “the total annual contribution of foreign-born workers to the U.S. is roughly $2 trillion.” The Biden administration should be able to easily reverse current rules and policies because they were done through executive order rather than legislation.

Specifically, the Biden administration plans to restore Deferred Action for Childhood Arrivals and Temporary Protected Status programs, granting continued work authorization and protection against removal for qualifying individuals. Moreover, the president-elect is expected to reverse the recent public charge rule, which expanded the meaning of the “public charge” ground of inadmissibility and granted immigration officers heightened discretion to determine whether a person is likely to become dependent on certain government benefits in the future.

Biden also plans to: rescind the proposed “duration of status” rule that negatively affects foreign students and exchange visitors; reaffirm the rule allowing employment authorization for certain H-4 spouses of H-1B nonimmigrants; and rescind the proposed rule on the collection and use of biometric data in the enforcement and administration of immigration laws.

Regarding international travel restrictions, in addition to rescinding the often referred to “Muslim ban,” the Biden administration intends to evaluate and possibly rescind other existing travel bans and visa moratoriums, which have caused significant restraints on global mobility for multinational companies.

The travel restrictions in place due to the pandemic may take time to overturn as the global health situation evolves.

Importantly, the president-elect plans to rescind (or not defend) the U.S. Department of Homeland Security’s rule on Strengthening the H-1B Nonimmigrant Visa Classification Program and the accompanying Department of Labor wage rule, which have already been invalidated by the U.S. District Court for the Northern District of California. The first rule would have changed the definition of an H-1B “specialty occupation” to make the visa classification more restrictive. The DOL rule increased prevailing wages exponentially, which severely limited employers’ ability to hire individuals in H-1B, E-3 or H-1B1 status or pursue employment-based green cards.

After taking urgent action to undo intensive immigration restrictions, the president-elect proposes new measures aimed to reform and expand our employment-based immigration system. He vows to work with Congress to improve temporary visas, aiming to establish a wage-based allocation process and fair mechanisms to ensure wages align with the labor market and do not undermine U.S. worker wages. Biden supports expanding the number of high-skilled visas and eliminating the limits on employment-based immigrant visas (green cards) by country, which currently create unacceptably long backlogs for certain foreign-born workers. Some of the president-elect’s creative policy proposals include making it easier for foreign nationals who graduate from U.S. Ph.D. programs in STEM fields to be eligible for permanent residency and also creating a new visa category for cities and counties to hire foreign-born workers to help support the region’s economic development strategy and growth. Implementation of new legislation and comprehensive immigration reform will require an agreement from Congress.

Beyond these business-immigration initiatives, the president-elect intends to take the following urgent immigration actions within the first 100 days of his presidency:

• restore the ability for asylum-seekers who are victims of gang violence and domestic violence to qualify for asylum on the basis of membership in a “particular social group”; and

• end the policy of limiting the number of asylum applications accepted each day; and streamline and improve the nationalization process, making citizenship more accessible to green card holders.

Biden aims to direct immigration enforcement efforts toward threats to national security and public safety. Importantly, he plans to end workplace raids, ensuring that “threats based on workers’ status do not interfere with their ability to organize and improve wages and working conditions.” The Biden administration need not pass large-scale bipartisan legislation to make meaningful changes in the business immigration world. By turning back the aforementioned policies, in addition to easing restrictive adjudication policies at U.S. Citizenship and Immigration Services, employers and employees could see harsh roadblocks dissolve quickly.