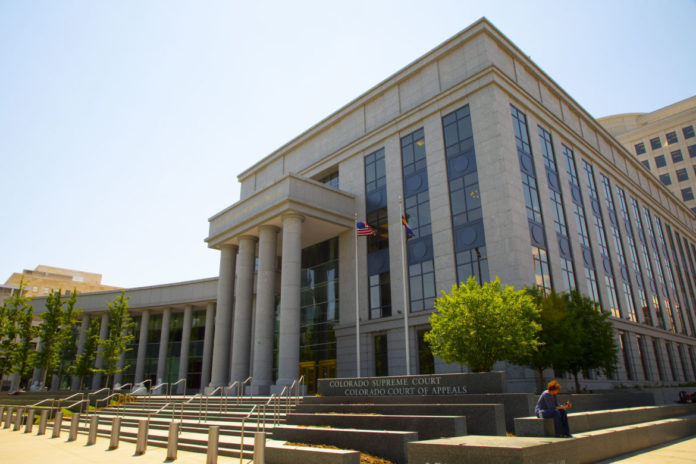 The Colorado Supreme Court further defined the limits of free speech in social media in an opinion released June 1.  The majority opinion, penned by Justice Monica Márquez, overturned a Court of Appeals opinion, stating that threats made via Twitter can rise to the level of a “true threat” and defining a new test for determining when that happens.  “The First Amendment’s protection of speech is robust, but not absolute: it does not, for example, safeguard the utterance of a ‘true threat,’” Márquez wrote in the opening of the Supreme Court opinion. “The task of identifying

We hope you’ve enjoyed your free articles. Don’t miss another story. Subscribe today or login to read the rest of this content