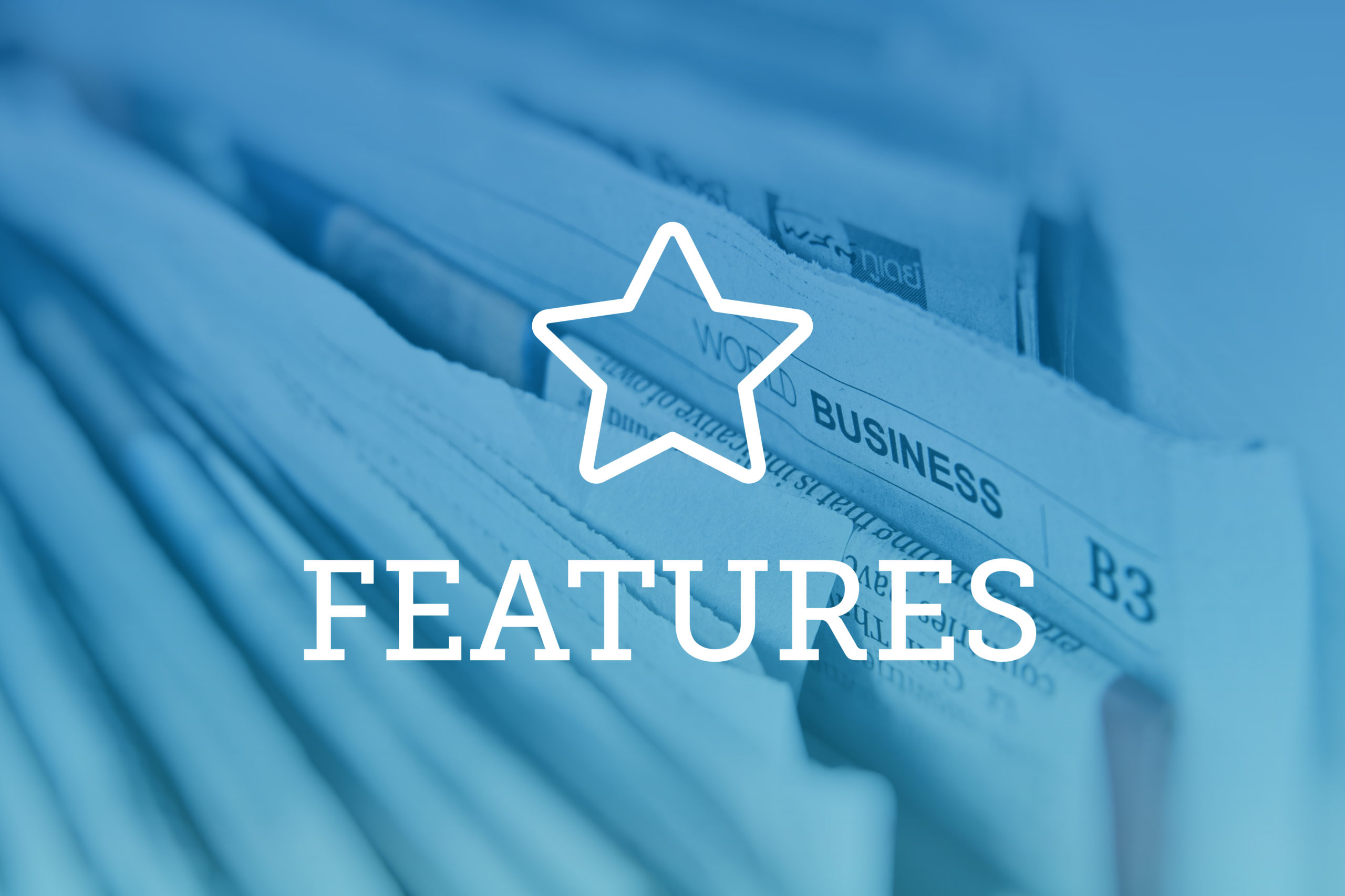 Tuesday’s Senate Judiciary Committee meeting was a scene of legislative carnage as the five-member panel killed bill after bill. Even measures with no required state money got the chop as the legislature has refocused its remaining resources on recovery from the coronavirus pandemic and scraped every corner of the budget for cuts to account for the $3 billion-plus hole blown by the crisis. At several points, committee members asking the rest of the committee to kill their own bills took time to note the pride they had taken in crafting the measures.

Among the wreckage Tuesday morning were a number of measures related to the court system. Some included a bill to make appellate court opinions available online, one for adoption of the Uniform Collaborative Law Act and for eliminating gay and transgender “panic” defenses in Colorado. Committee chair Sen. Pete Lee said the limitation on large gatherings has hamstrung the ability to have witness testimony and limited bill discussions.

“It has resulted in us having to dispense and kill a lot of bills that would seem on their merits to be meritorious and have beneficial impacts for people,” he said.

A “panic” defense refers to a defense raised claiming a person’s gender identity or sexual orientation prompted a heat-of-passion act of violence against them. House Bill 1307 would have created the presumption that evidence about a person’s gender identity or sexual orientation is irrelevant to an attacker’s defense. The measure didn’t cost state money to implement, according to its fiscal note. The document outlined probable workload increases for the judicial department in reviewing motions and on the Department of Corrections because of possible higher-level felony convictions by eliminating a defense but did not carry a specific state appropriation.

Committee members briefly discussed a possible motion to lay over House Bill 1307 for two weeks, but Sen. Bob Gardner pointed out the Judiciary Committee doesn’t meet in two weeks. He said between laying the bill over and killing it outright, “It’s a distinction without a difference.” Gardner ultimately voted against killing the bill.

He also tried unsuccessfully to persuade the committee to pass House Bill 1120 — which would have made sexual exploitation of a child an extraordinary risk crime and created a new surcharge on offenders — by highlighting the bill’s public safety benefit. It would have cost $48,313 over the next two fiscal years.

The Judiciary Committee also axed a pair of bills that would have increased government transparency: One would have required district attorneys to collect data about defendants, including information about demographics, charging and sentencing.

During the meeting committee vice chair Sen. Julie Gonzales indicated asking the committee to kill Senate Bill 180, which would have required the Department of Corrections and Department of Human Services to provide reading instruction to offenders who may have dyslexia, was a painful request for her to make.

“As we are trying to reduce recidivism within our incarcerated population, in trying to expand educational opportunities the dyslexia screening may be appropriate,” Gonzales said.

House Bill 1291 to adopt the Uniform Collaborative Law Act would not have required a state appropriation. Collaborative law is a form of dispute resolution intended to be less adversarial than going to court. It tends to be used in family law cases, but bill sponsor Rep. Kerry Tipper previously told Law Week the process is suited for a variety of situations in which the parties have to keep a relationship.

A motion to move House Bill 1291 to the Committee of the Whole failed. Lee said collaborative law is similar to restorative justice and said he appreciates the idea of the bill but voted against advancing the measure.

“I appreciate the bill. Unfortunately, I think it’s a good bill at an unfortunate time,” he said.