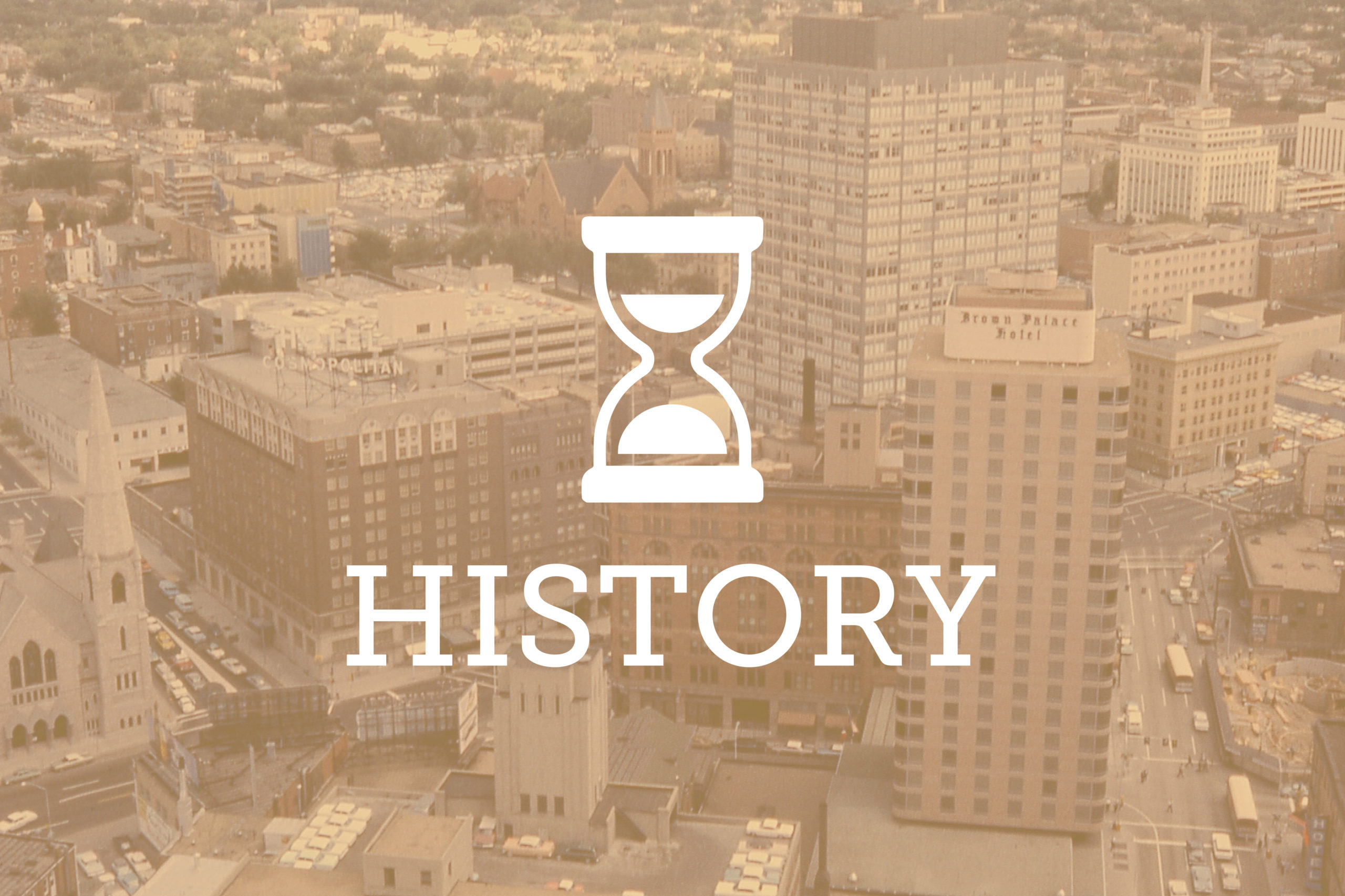 Activists working to abolish Colorado’s capital punishment law often cite cases of false conviction and execution. Among those is the tragic tale of Joe Arridy, who remains one of the few victims of the state’s justice system to have been granted a posthumous pardon. But the pardon came more than 70 years after Arridy, who was innocent of the crime,  was  put to death in the gas chamber for the brutal rape and murder of a 15-year-old girl.

Two teenage sisters were attacked in their beds in August 1936 at their family home in Pueblo. Dorothy Drain was raped and murdered, while her younger sister Barbara was also bludgeoned. Barbara survived the attack. Police had few leads on the assailant.

Arridy, the son of poor Syrian immigrants, grew up in Pueblo. He  had difficulty expressing himself and never mastered the use of full sentences, according to records obtained by the Friends of Joe Arridy, a  nonprofit organization that lobbied for his posthumous pardon.

Arridy attended just one year of elementary school before he was sent home, and educators told his parents he was unable to learn at the school. At the age of 10, he was  admitted  to the State Home and Training School for Mental Defectives, now called the Grand Junction Regional Center. Arridy was  mistreated and abused by peers at the facility and  fled after he turned 21 in 1936, hopping on freight cars before making it to Cheyenne, Wyo. There, he was arrested for vagrancy.

Pueblo’s then-sheriff George Carroll said that Arridy confessed after he was questioned about the Drain murder. Carroll was the only person to have heard the alleged confession. He called Pueblo’s police chief to discuss the Drain case and was informed that the local precinct already had a man in custody, who was considered the prime suspect.

That suspect, Frank Aguilar, had worked for the father of the Drain girls and was fired shortly before the attack. Aguilar was also reportedly in possession of an ax head similar to what police believed to be the murder weapon. The ax head displayed notches that matched the wounds suffered by Dorothy Drain. When Carroll told Arridy of Aguilar’s arrest, Arridy responded that he “was with a man named Frank” at the Drain house.

Aguilar confessed to the rape and murder of Dorothy Drain and to the assault of Barbara Drain, but told police he had never seen or met Arridy. Barbara Drain recognized Aguilar as someone who worked with her father and identified him as her attacker. He was convicted of those crimes and was executed on Aug. 17, 1937.

Arridy allegedly confessed again to the murder after he was transferred to Pueblo but made several factual errors when recounting details to officers. He corrected himself with information that many now assume had been fed to him by police during interviews. Later investigation proved that Arridy had very likely been away from Pueblo when the crimes at the Drain home occurred.

At trial, Arridy’s lawyer Gail Ireland, who later went on to serve as attorney general, sought to have Arridy deemed  insane. Several state psychiatrists examined Arridy and ruled him sane, but noted his mental limitations. They described him as having an IQ  equal to that of an average 6 year old, according to records. Although medical professionals  noted that Arridy was unable to distinguish between right and wrong, Arridy was convicted  on the basis of  of his false confession. Police had no evidence linking him to the crime scene and both Barbara Drain and Aguilar testified that Arridy wasn’t there.

Arridy appealed and the case eventually made it all the way to the Colorado Supreme Court. Ireland argued passionately on his behalf, saying, “believe me when I say that if he is gassed, it will take a long time for the state of Colorado to live down the disgrace.” Ireland won nine stays of execution but was  unable to convince the  supreme court to overturn the death sentence.

According to then-warden of the Colorado Territorial Correctional Facility in Cañon City, Roy Best, Arridy “was the happiest prisoner on death row” and  a docile and well-liked prisoner. Best said later that “he probably didn’t even know he was about to die, all he did was happily sit and play with a toy train I had given him,” according to an October 2008 article in 5280 Magazine. The St. Petersburg Times reported in January 1939 that Arridy was “bewildered” when anyone spoke of his impending execution, while the Reading Eagle reported later the same week that Arridy had said “Joe won’t die” to Best shortly before his execution. Arridy reportedly smiled as he was escorted to the gas chamber and was calmed during  a brief moment of anxiety when Best held his hand.

A tombstone was commissioned in 2007 for Arridy by his supporters and  Gov. Bill Ritter pardoned Arridy in 2011.