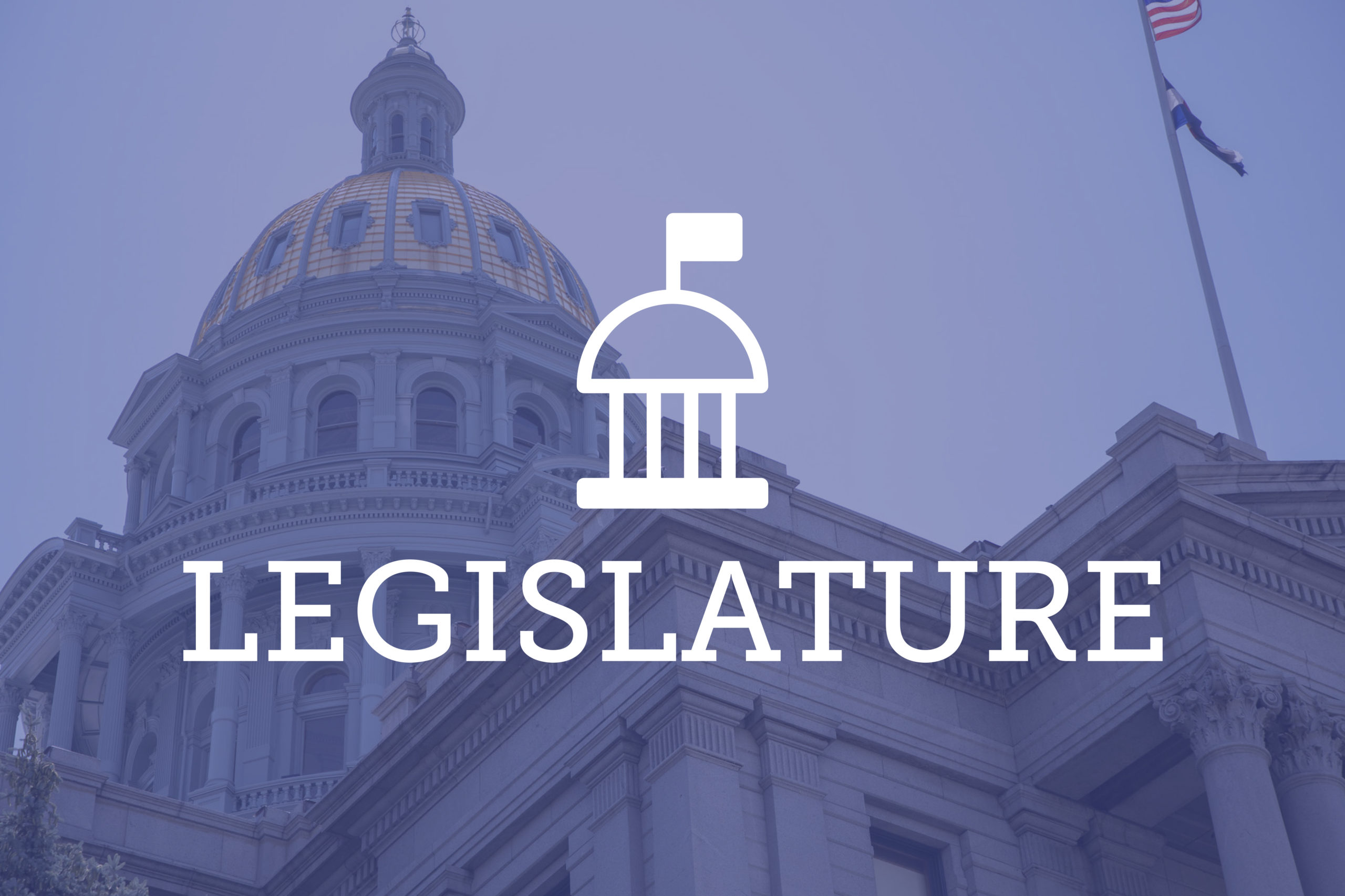 The Equal Pay for Equal Work Act cleared its first hurdle in the Colorado House Wednesday evening. The bill seemed to have an easier path through the House committee, passing on a 7-3 vote, than it did in its contentious Senate Judiciary Committee hearing earlier in the session. Reps. Janet Buckner and Serena Gonzales-Gutierrez are carrying it through the House.

With the measure at its heart about employers’ legal obligations for paying employees equally, much of the testimony focused on the legal nuances of how pay discrimination cases can play out in practice.

Attorney Charlotte Sweeney, testifying for the Colorado Women’s Bar Association, told the committee the bill intends to close two big loopholes in the federal equal pay statute: Its broad list of justifications for pay disparities between employees, which Sweeney said has allowed employers to use nearly “anything under the sun,” and the allowance for employers to rely on employees’ pay history when deciding their compensation.

She said on the flip side, employees having a remedy in court and shifting the burden onto employers to justify a pay disparity have been key to making the progress that has happened in closing the national pay gap between men and women, and between white people and people of color.

“Senate Bill 85 is really a nice culmination of efforts to figure out what’s working in the law and what’s not working in the law, and really come together as a group and offer some common-sense remedies,” Sweeney said.

CWBA president-elect Sarah Parady later reiterated in her testimony that the federal allowance for using “any factor other than sex” that’s legitimately related to a job to justify a pay differential is too broad. Last year’s version of an equal pay bill, House Bill 1378, did include that category as a catch-all justification for pay discrepancies in addition to seniority, merit, or a company system “that measures earnings by quantity or quality of production.” The elimination of the “any factor other than sex” category is one of the most significant changes from last year’s bill to Senate Bill 85.

Members of Colorado’s business community, such as the National Federation of Independent Businesses, expressed their discontent with Senate Bill 85’s elimination of that language during the hearing. Some stakeholders suggested an amendment that would allow employers to make compensation decisions based on legitimate business necessity.

“That seems like an exception you could drive a truck through,” said Rep. Marc Snyder. “Who would decide what is a legitimate business decision based on legitimate business needs?” Parady later added said she believes such vaguely worded exceptions would result in a lot of cases in court trying to figure out what they mean.

The Senate Judiciary Committee approved an amendment to limit the period for employees recovering lost wages from a pay discrepancy from the previous six years to three. Sponsors, Sens. Brittany Pettersen and Jessie Danielson, along with the Colorado Women’s Bar Association, considered it an unfriendly amendment. Parady previously told Law Week the bar hopes the House will look at an amendment to expand the window for recovery again.

However, the sponsors did not bring such an amendment in Wednesday’s hearing. Buckner told Law Week she’s not sure whether she and Gonzales-Gutierrez will request an amendment to expand the wage recovery window.

“We wanted to make sure that we could pass this bill,” Buckner said. “And that was one of the provisions that we believe would make sure that the bill passed.” She added the window for recovery may be a wait-and-see provision, depending on how claims of pay discrimination play out in practice. When Sen. Pete Lee introduced the amendment that narrowed the wage recovery window, he said his goal was to get more members of the business community on board with the bill.

The committee did approve three amendments brought by the sponsors. One amendment will allow employers to give courts information to consider about why they didn’t keep records about employee compensation so they’re not automatically presumed guilty of pay discrimination because of missing records.

Another amendment clarifies that in addition to making job openings known to all employees, employers have to also post the salaries and benefits for those positions. Proponents of Senate Bill 85 have said pay transparency is a key part of eliminating discrepancies. And the third amendment allows pay audits conducted on employers to be used as evidence of good-faith attempts to comply with pay equity requirements before they’re subjected to legal sanctions.

The sponsors, and Parady, acknowledged the difficult analysis that can arise if two employees who hold the same position have different backgrounds — say, one person has more work experience and the other has an advanced degree. She said an employer’s best approach is probably to commit to a system for how the company factors different qualifications into pay and use it consistently.

“The employer has to prove that is the reason for the pay disparity, so it can’t be an after-the-fact justification,” Parady said.