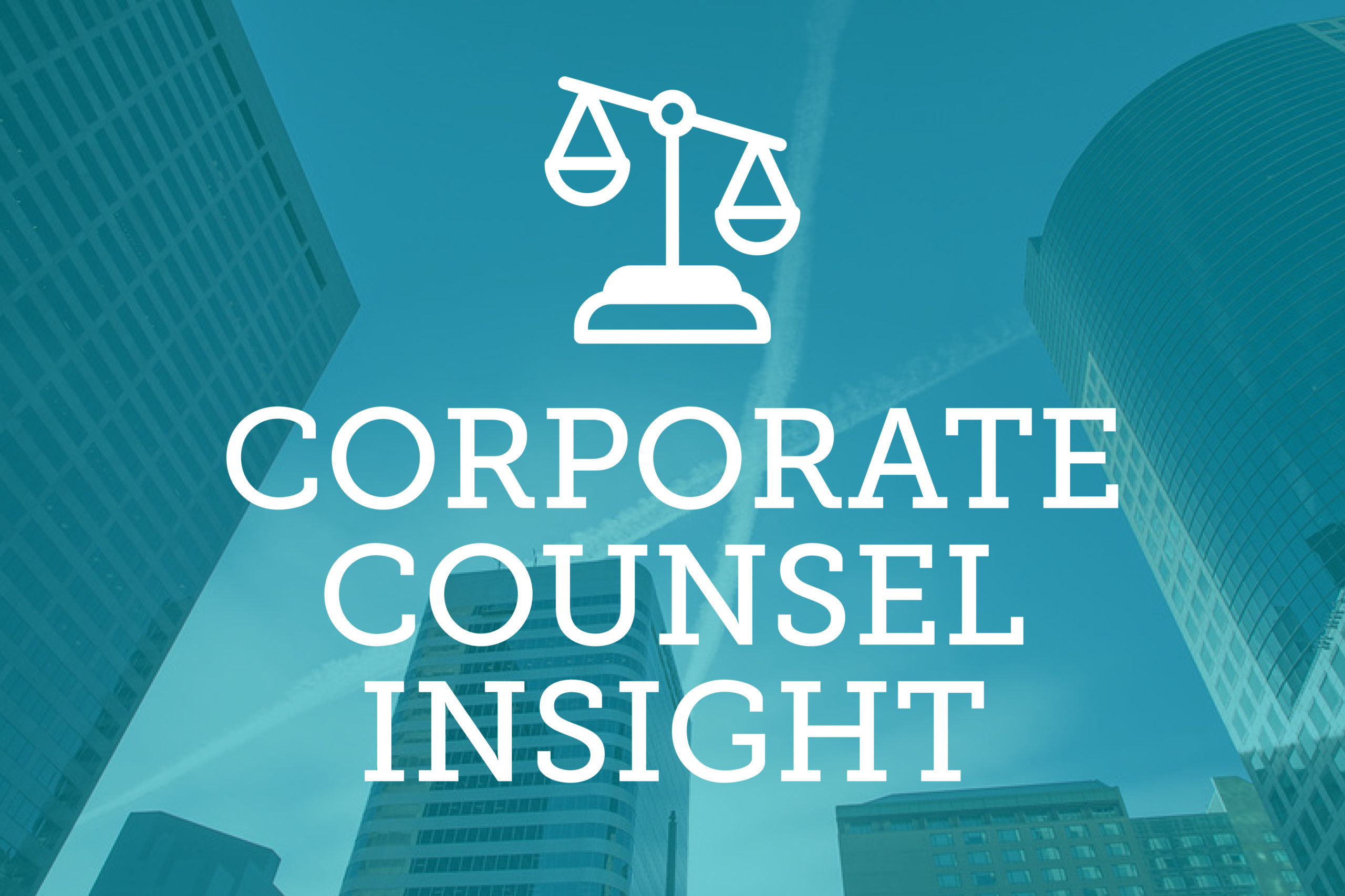 When Congress passed the Civil Rights Act of 1964, LGBTQ rights probably weren’t a flicker in lawmakers’ minds. The Stonewall uprisings wouldn’t happen for another five years, and a medical text that included one of the first documented uses of the word “transgender” published in 1965.

But now 55 years after Congress passed the landmark civil rights law, the U.S. Supreme Court is set to decide whether Title VII, which addresses discrimination in the workplace, protects against discrimination on the basis of gender identity or sexual orientation. On Tuesday, the court heard three cases about Title VII’s application to LGBTQ people.

The two types of cases make analogous arguments: The people who have claimed discrimination say their employers would not have subjected people in opposite circumstances to the same treatment.

Lawyers for Gerald Bostock and Donald Zarda, who is deceased, argue discrimination based on sexual orientation is discrimination “because of sex” given that their employers would not object if they were women attracted to men.

“When an employer fires a male employee for dating men but does not fire female employees who date men, he violates Title VII. The employer has, in the words of Section 703(a), discriminated against the man because he treats that man worse than women who want to do the same thing,” said Stanford’s Pamela Karlan in her arguments for Bostock.

Bostock worked as the child welfare coordinator for Clayton County in Georgia for 10 years and won awards for his work. But after he joined a gay recreational softball league, he told NPR, the county fired him within months. Donald Zarda, who worked as a skydiving instructor, died in 2014. His estate is continuing his discrimination case on his behalf.

Aimee Stephens, the plaintiff who brought the transgender question, worked as a funeral director in Michigan for six years. She said Harris Funeral Homes, her employer, fired her two weeks after she came out as transgender to her boss and coworkers in 2012. Stephens’ lawyers also argue that discrimination against her is related to biological sex, because the funeral director would not have fired her if she were a cisgender woman — a woman whose gender identity matches her sex at birth.

“Harris Homes fired her for identifying as a woman only because she was assigned a male sex at birth,” ACLU national legal director David Cole told the court. “In doing so, it fired her for contravening a sex-specific expectation that applies only to people assigned male sex at birth; namely, that they live and identify as a man for their entire lives.”

Craig Konnoth, an associate law professor at the University of Colorado, helped author an amicus brief for a group of history and law professors. He said among academics and activists, the arguments made by the fired employees aren’t new.

In 1989, Ann Hopkins won a landmark ruling from the Supreme Court in a claim that her former employer, Price Waterhouse, passed her over for a promotion because she did not conform to stereotypes of feminine dress and behavior. It was the first Supreme Court case to rule gender stereotyping is a subset of sex discrimination.

“It’s really quite interesting to see [these arguments] get this much traction in the popular press,” Konnoth said.

For employers, consistency is a benefit of the eventual final federal rulings, because in any context that leaves authority to states, multi-state companies have to make sure they comply with a patchwork of laws.

But the consistency provided by the Supreme Court’s rulings in these cases depends on which way the court goes. If the court decides Title VII doesn’t apply to gender identity or sexual orientation, it kicks authority back to the states over whether to have their own anti-discrimination laws that cover those characteristics. Multi-state employers would have the status quo of a patchwork of state laws to follow.

“If the Supreme Court decides that sexual orientation and transgender status in these three cases are protected under Title VII, I definitely agree that it would make it easier for employers to [just have one policy],” said Davis Graham & Stubbs counsel Lana Rupprecht.

But she added multi-state employers often adopt an overarching policy that complies with the most stringent state laws they are subject to head off having to juggle multiple policies.

A group of 206 businesses submitted an amicus brief in favor of the employees. The brief argues that excluding sexual orientation and gender identity from Title VII makes businesses in places without local protections against such discrimination less competitive. It makes their businesses less attractive to potential employees, says the brief.

“Amici’s LGBT employees (and employees who prefer to work in a community that does not tolerate discrimination) are less willing to move to or work in locations where such discrimination is permitted, undermining businesses’ ability to organize a workforce without regard for such arbitrary legal barriers,” it says.

The brief argues that complying with laws against sexual orientation or gender identity discrimination doesn’t burden businesses with unreasonable costs and would instead benefit businesses because it would give them access to more diverse perspectives.

Rupprecht also said she doesn’t see a lot of costs associated with employers adapting their policies to comply with rulings that do apply Title VII to sexual orientation and gender identity.

This group of cases asks the Supreme Court for broad rulings about the substance of Title VII, but other cases involving LGBTQ rights, such as 2018’s Masterpiece Cakeshop ruling, show the court won’t necessarily make a sweeping bright-line rule when they are asked to.

Konnoth said evidence in Stephens’ case suggest the head of the Harris Funeral Home has sexist attitudes toward women that go beyond anti-transgender animus, so it could be possible to find sex-based discrimination against Stephens without considering her transgender identity. The funeral home requires women to wear dresses, he said, and briefs suggest the head has never hired a woman funeral director.

But Konnoth said he doesn’t see the court making narrow decisions that don’t reach the substance of Title VII.

“I think that would be a hard ruling to go with,” he said.