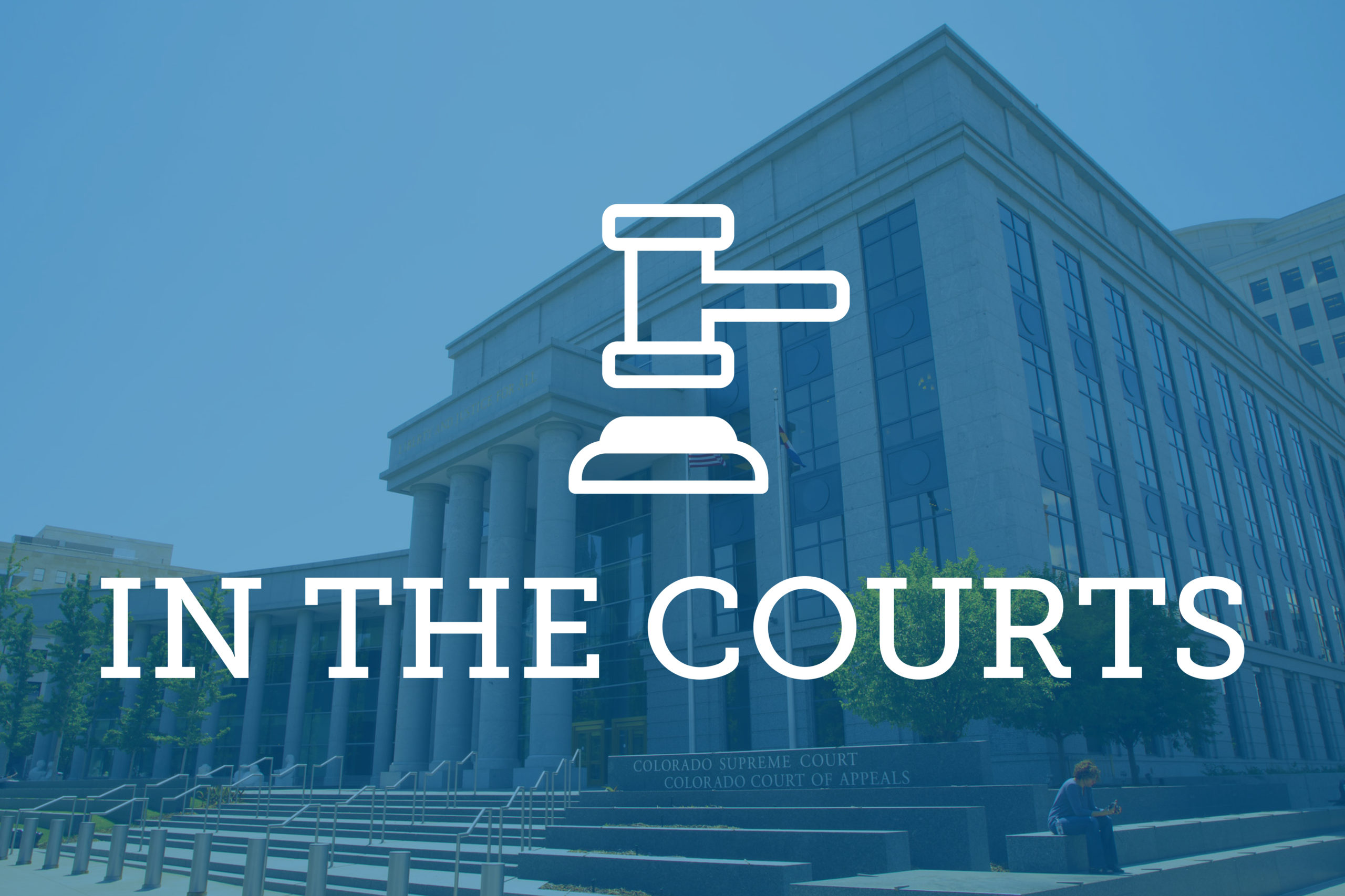 In the Matter of Laurie Booras

In this judicial disciplinary proceeding, the Colorado Supreme Court considered the exceptions of now-former Colorado Court of Appeals Judge Laurie Booras to the Colorado Commission on Judicial Discipline’s recommendation that she be removed from office and that she be ordered to pay the costs incurred by the commission.

The commission’s recommendation was based on the factual findings and conclusions of law set forth in the Dec. 12 report of the special masters in this case, which concluded that Booras had violated Canon 1, Rule 1.2, Canon 3, Rule 3.1, and Canon 3, Rule 3.5 of the Colorado Code of Judicial Conduct by disclosing confidential information belonging to the Court of Appeals (namely, the vote of a Court of Appeals division on a case prior to the issuance of the decision in that case) to an intimate, non-spousal partner and used inappropriate racial epithets in communications with that intimate partner, including a racially derogatory reference to a Court of Appeals colleague.

Booras claimed that her communications with her then-intimate partner were protected by the First Amendment and that the recommendation that she be removed from office was too severe. She also submitted her resignation Jan. 2, though no party contended that her resignation rendered the matter moot.

The Supreme Court concluded that the commission properly found that Booras’ communications with her then-intimate partner were not protected by the First Amendment and, given Booras’ resignation, the court said it did not need to decide whether her removal from office was appropriate.

The court concluded that the appropriate sanction was to accept Booras’ resignation, the imposition of a public censure, and an order requiring Judge Booras to pay the commission’s costs.

In this appeal, the Colorado Supreme Court considered whether the Court of Appeals erred when it held that the trial court’s extraneous jury instruction concerning reasonable doubt did not unconstitutionally lower the prosecution’s burden of proof.

During voir dire, after giving the standard definition of reasonable doubt, the trial court described how hesitating to act relates to having a reasonable doubt. While the trial court’s extraneous “hesitate to act” instruction was improper, there is not a reasonable likelihood that it prejudiced the defendant. The instruction was nonsensical, given only once during voir dire, not referenced by either party at any time, and flanked by the proper instruction regarding the burden of proof at the beginning and end of the trial. The Supreme Court held that the instruction did not lower the prosecution’s burden of proof in violation of due process and affirmed the judgment of the Court of Appeals.

As part of a narcotics investigation in 2017, law enforcement deputies obtained arrest warrants for Amber Threlkel and her significant other, Robert Allen, based on their alleged distribution of controlled substances. While trying to make the arrests, the deputies saw a truck owned by Allen leave his and Threlkel’s home and suspected they were in the truck.

The deputies attempted to perform a traffic stop, but the truck evaded them. They later apprehended Allen within a mile of the home, and another deputy recognized Threlkel hitch-hiking and detained her.

Before trial, Threlkel filed several motions to suppress. The trial court granted one of them, finding that the deputies lacked reasonable, articulable suspicion to stop her. The court thus suppressed all evidence and observations derived from Threlkel’s stop, including her statements. According to the court, the prosecution would not be allowed to mention at trial that Threlkel was at the location where she was detained.

The Supreme Court reversed, concluding that the deputies had reasonable, articulable suspicion to detain Threlkel. The court further concluded that, even if the trial court’s contrary ruling had been correct, there is no authority to suppress the deputies’ observations and investigation before they contacted Threlkel. Accordingly, the court remanded this matter to the trial court for further proceedings consistent with this opinion.