The Supreme Court Nominating Commission on Nov. 6 announced three candidates to fill a spot on the state’s highest court. The new justice will join the bench after Chief Justice Nathan Coats retires in January.

The nominees are former 20th District Chief Judge Maria Berkenkotter; Arnold & Porter partner Timothy Macdonald; and assistant U.S. Attorney Andrea Wang. Gov. Jared Polis is expected to make his selection by the end of the week, as the state constitution requires him to choose within 15 days of receiving the list of nominees.

Here’s a closer look at the three finalists.

“I’ve wanted to be on the court since I was a little girl,” Berkenkotter said, “which is sort of a funny thing for me to reflect on now, because I don’t know how I got the idea.”

Berkenkotter says she didn’t really know any lawyers or judges growing up in a family that “didn’t have a lot of resources.” After a childhood spent moving around the country, Berkenkotter set off on a path toward Colorado and the bench. She fell in love with Colorado during camping trips as a kid and made it her home when it came time to choose a law school. She earned her law degree from the University of Denver in 1987.

Berkenkotter began her legal career as a clerk for former Colorado Supreme Court Justice Howard Kirshbaum. Following her clerkship, she worked in private practice for two years, but craving more courtroom experience, she joined the Attorney General’s Office, where she remained for 16 years. She began her work there in regulatory law and moved into anti-trust, eventually becoming first assistant attorney general for the antitrust, tobacco and consumer protection unit.

She was appointed to the Boulder District Court bench in 2006 and served as chief judge in the district from 2013 to 2017. During her 11 years as a judge in the 20th Judicial District, she presided over “every kind of case you can possibly imagine,” from domestic relations and probate matters to high-profile criminal cases, including the Longmont fetal abduction case in 2016.

Berkenkotter said her efforts to innovate and modernize the court system were some of her proudest accomplishments while on the bench. “As chief judge, I had the opportunity to be really involved on the ground in terms of leading change,” she said, including a transformation of the truancy court system.

“We completely overhauled it so the kids almost never go to court and so that truant kids don’t go to detention,” she said, “Instead, they get connected to services, because that cookie cutter approach doesn’t work.”

Berkenkotter said the judicial branch is facing a challenging time due to a “tsunami of backlogged jury trials” and “questions of confidence in the judiciary,” but she’s drawn to the opportunity to put her experience to use and lead change. She estimates she’s presided over “probably 97%” of the types of cases the Supreme Court hears. “I think that would let me hit the ground running,” she said. 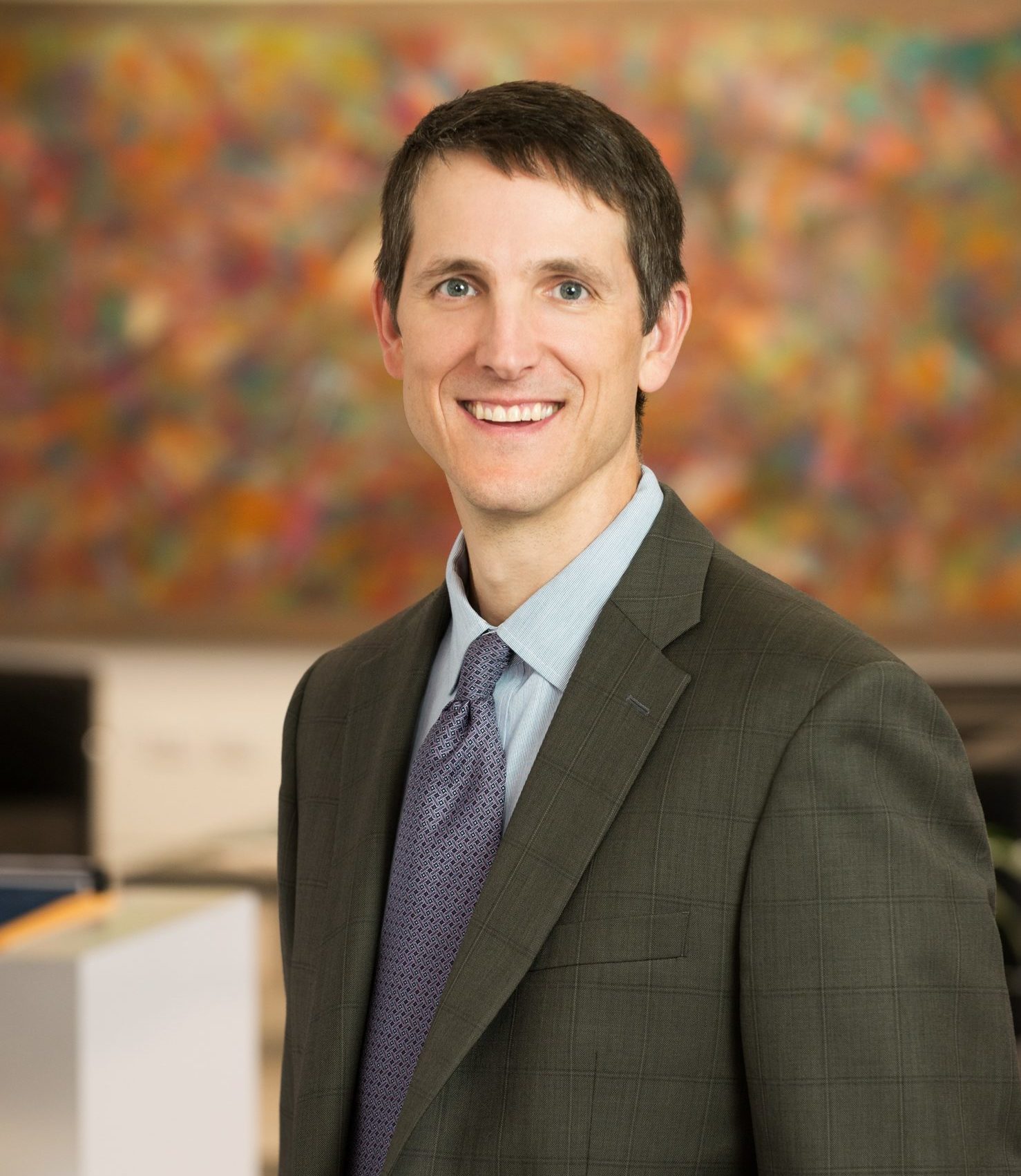 “If you name an area of law, I have probably done at least a case or been involved in a case relating to it,” he said. His career highlights include his ongoing relationship with the Hopi Tribe, which he has represented for most of his 25 years in practice. “That is a never-ending source of joy and fulfillment and fascination and complexity,” he said.

Other accomplishments include representing a man from the Democratic Republic of the Congo. His client, who is from the Tutsi ethnic group, was jailed and his family members were killed by Hutus who had fled to the DRC from Rwanda. Macdonald represented the man in his asylum case and, he says, they became lifelong friends.

Macdonald grew up in Manhattan, Kansas, the son of a Canadian father and a mother from New Zealand. He fell in love with Colorado after spending time in the mountains as a child and after college. He attended the University of Michigan Law School but spent his summers in Colorado. “I came out here and didn’t really know anybody when I first arrived,” he said. “I quickly realized this was home for me.”

Before settling permanently in Colorado, he deferred his first job offer out of law school to work for a human rights group in Cape Town, South Africa. He arrived not long after the country adopted its new constitution and traveled the country with local lawyers, helping them prepare land claims for people who had their land taken by the apartheid regime.

“That was a super formative experience in my life, to watch Nelson Mandela lead that country,” Macdonald said. He said the lessons he learned about equality and the law in South Africa have influenced his pro bono work and inspired him to start the Colorado Lawyers Committee Legal Night clinics in 2006.

Macdonald said he’s drawn to the spot on the state’s highest court because he’s passionate about the impact the law has on people. “It’s one of the reasons that I’ve tried to commit a significant portion of my life and my career to serving disadvantaged communities,” he said.

He said he’s also attracted to the role because he’s “endlessly fascinated” by the law. “I’m a law geek at heart,” he said. “From the big constitutional seismic questions to the small byzantine procedural ones — they all interest me, and I still get jazzed about them after 25 years.” 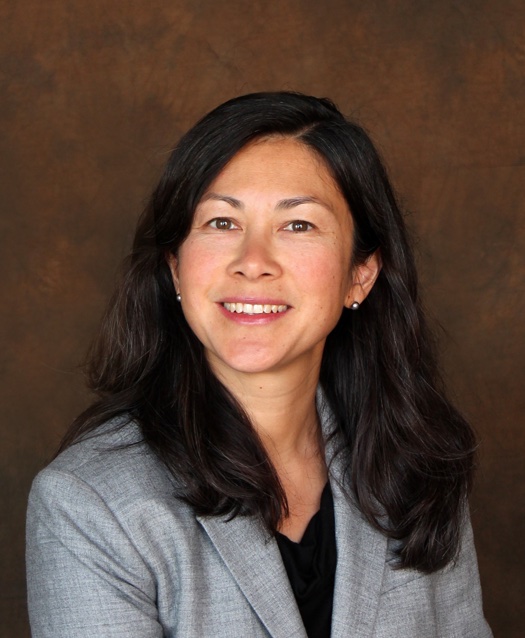 Wang serves in the Civil Division of the U.S. Attorney’s Office, where she handles both defensive cases and affirmative cases.

In the past year, she has helped the U.S. government recover money spent fighting the 2017 Dead Dog Fire, obtained a settlement in a lawsuit against a doctor over alleged illegal kickbacks and settled a lawsuit alleging fraud against a Grand Junction weapons manufacturer. In 2019, she was awarded the U.S. Attorney’s Award of Excellence for her work on a complex fraud case involving solar energy project payments.

“She has always been the first one to step up for the hardest cases, does outstanding legal work, has an extremely strong work ethic and superior intellect, and is just well-liked by everybody in the office,” said U.S. Attorney Jason Dunn.

Dunn has known Wang since they were classmates at the University of Colorado Law School. They also served as clerks together on the Colorado Supreme Court, where Wang worked for then-Chief Justice Mary Mullarkey. “I’ve known her for 20 years and have been able to see her grow as an attorney and as a leader within the legal community in Colorado,” said Dunn, who submitted a letter to the Supreme Court in support of Wang’s application.

“I think one of the most important things in an appellate judge is having someone who is thoughtful and deliberate and analytical …  but also conveys that to the public,” Dunn said. “I think it’s important for the public to know that when a case is before the court, those are the kind of people that are evaluating cases. And I think that is Andrea to a T.”

Wang also leads the USAO Civil Division’s mentoring program. “She really helps develop outstanding lawyers,” Dunn said. “I think I would put our office up against any law firm in Denver in terms of the quality of our lawyers … certainly due in no small part to the work she does running our mentoring program on the civil side.”

Before joining the USAO, Wang was a partner at Davis Graham & Stubbs, where she specialized in energy, mining and natural resources litigation. From 2014 to 2015, she served as president of the Colorado chapter of the Asian Pacific American Bar Association.

Dunn added that Wang’s “extensive” experience in private civil practice gives her an “important perspective to have on the court,” and he praised her commitment to getting a fair outcome for both sides in her work at the USAO.

“It’s about reaching the outcome that’s not only right for the United States but is right for the people of Colorado… as well as the party that we’re litigating against,” Dunn said. “And I think Andrea always has had that focus when she works on cases.”

This article appears in the Nov. 16 issue of Law Week Colorado. To read other articles from that issue, order a copy online. Subscribers can request a digital PDF of the issue.