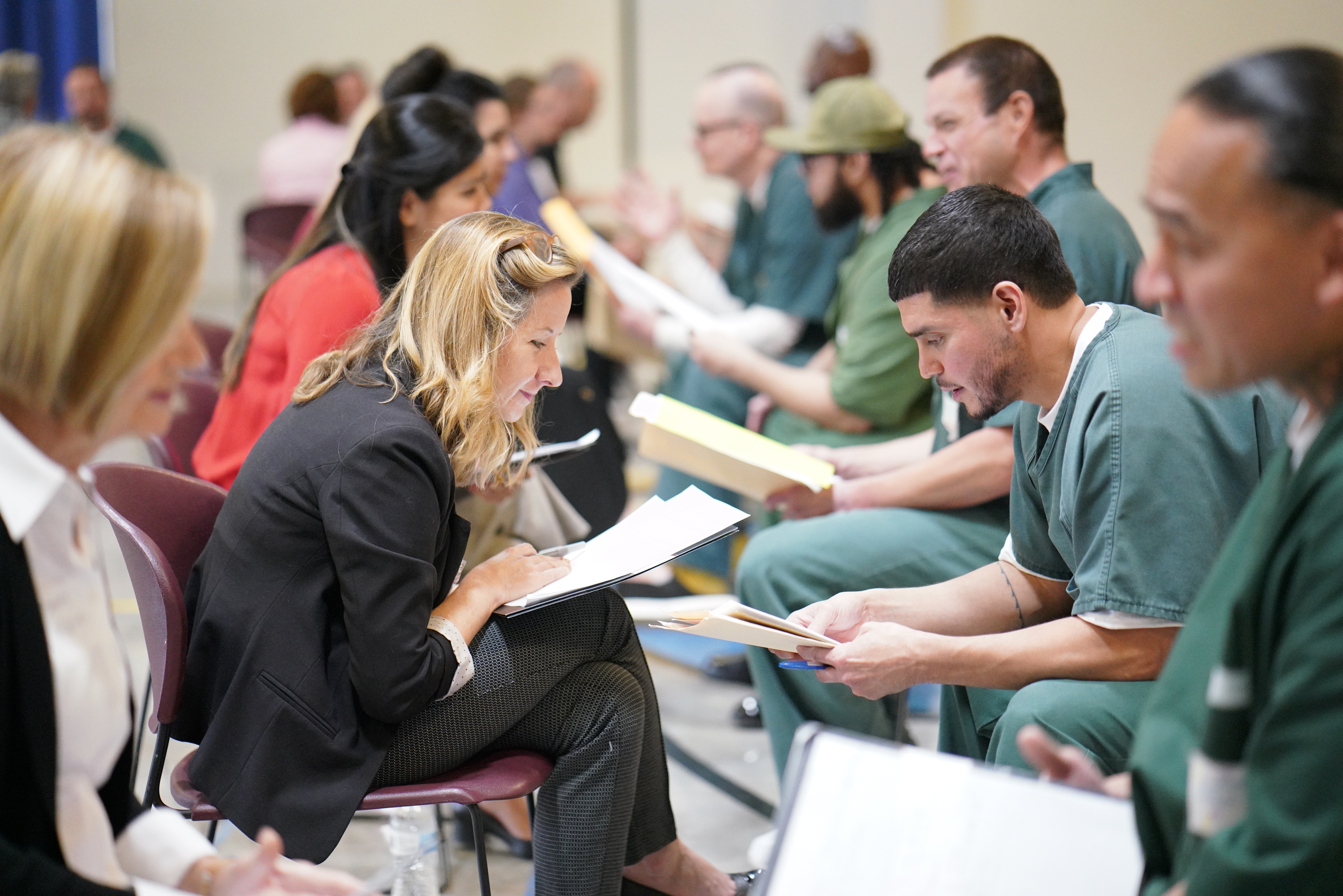 Defy Colorado wants its participants to think of themselves not as prisoners but as “entrepreneurs-in-training.”

“They, their families and the prison system have already labeled them the worst thing they can think of,” said Bob Omer, executive director of the Colorado nonprofit dedicated to teaching business and employment skills to people in prison.

About half of the 9,000 people released from Colorado prisons every year end up back in prison within three years, according to Defy Colorado’s website. Omer said the organization views the recidivism rate as a largely economic problem with an economic solution. Many who end up back in prison do so because they lack employment opportunities. Some caught in the “revolving door” of the prison system never really had a “first chance” at life because their parents were in prison, Omer said. To end the cycle, Defy Colorado’s program aims to build entrepreneurial and job skills — a process that begins with changing how inmates see themselves.

None of the participants believe they are entrepreneurs on day one, Omer said, but after eight months of an intensive curriculum, homework, mentoring and a “Shark Tank”-style pitch session, they learn to become “CEOs of their own lives,” even if they never go on to run their own businesses.

“From a program standpoint, we’re agnostic whether one of our graduates starts a business or pursues permanent employment,” he said. But by teaching the entrepreneurial spirit, Defy Colorado equips people inside prisons with the qualities needed to survive on the outside, such as perseverance, grit, empathy and vulnerability, according to Omer.

To read other complete articles featured in the Oct. 14, 2019 print edition of Law Week Colorado, copies are available for purchase online.

Firms Join Together in Asylum Program